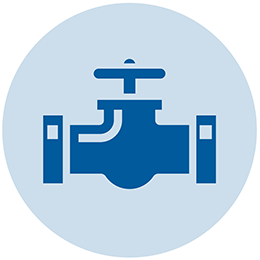 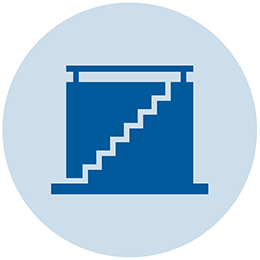 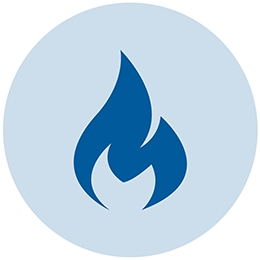 Construction is underway on the new Ansell Corser gas processing plant in the Ansell area of west-central Alberta. The plant is expected to be placed in service in the fourth quarter of 2019. View Details

The Wembley Gathering System is an 8-inch, 42 km, three-phase flow pipeline, transporting natural gas, water and condensate for customers in northwest Alberta. The pipeline is expected to be in service in Q4 2019. View Details